Hoops 24/7, 365.  Yep it’s August and one can feel the anticipation beginning to build for the upcoming college basketball season.  The Creighton boards are humming and the faithful are like thoroughbreds – chomping at their bits – eagerly anticipating the starting bell.  But, of course we must suffer through the end of summer, and then endure 2 months of unholy pigskin, but the season is approaching. Bluenotes normally begins gearing up in August, usually crowned with gtmo’s ridiculous prognostications on 15 August.  This season will not differ.

We prime the pump with a series of preludes on the new guys – the Class of 2016. Initial interviews with the 3 newest Jays:  Jordan, Kobe, and Davion.  Who’d a thunk that we would ever see Jordan and Kobe in Jays uni’s?  lol.  These young men fit the historic mold of Creighton recruits, as they are men that have been often overlooked, underevaluated, and under-recruited during their HS careers – even while showing significant growth, maturation, and improvements in their games.  Our coaching staff – ever alert and with a discerning eye for talent – found our next fortune, these 3 diamonds in the rough.  Jordan, Kobe, and Davion may not have the cache of high recruiting services number ratings, but they are excellent players and fit the Bluejays style of play. 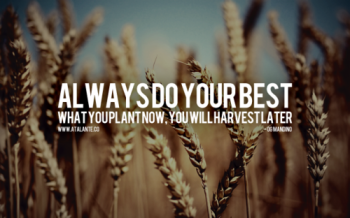 This class is special.  While underappreciated by the media pundits and talking heads, young men like these 3 have been Creighton’s bread and butter over the years.  Guys like these have consistently carried our program to great heights and to sustained achievement over the last 20 years.  We expect no less than excellence from Jordan, Kobe, and Davion during their tenures on the Hilltop. We expect them to work hard, to be staunch members of the squad, and to contribute to winning championships at Creighton. That is why they were recruited and are now Bluejays!