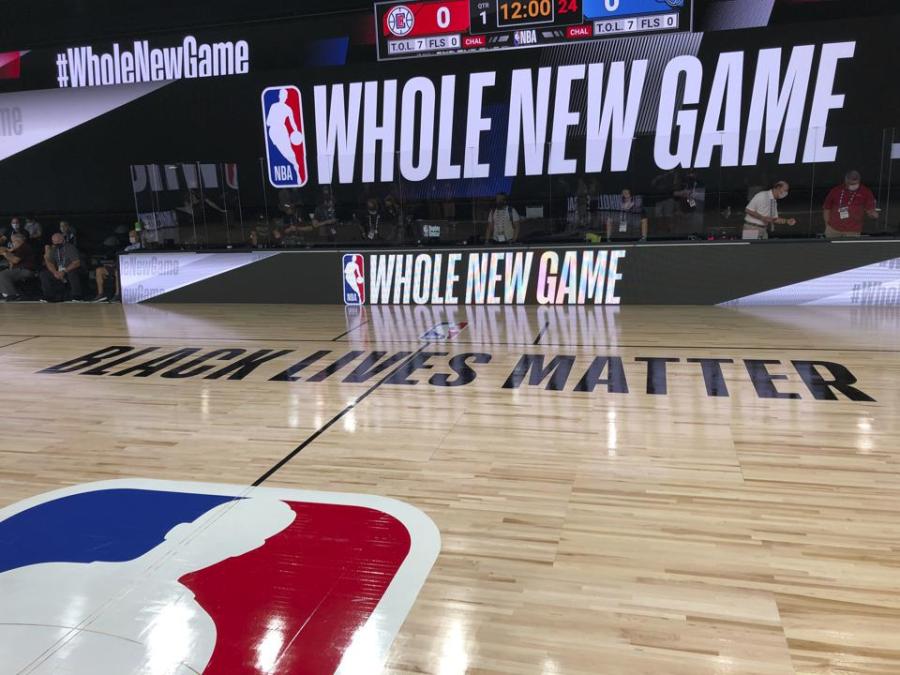 Now that it’s been confirmed that the NCAA will play basketball, and the start date is scheduled to be November 25th, the next issue at hand is how the NCAA will execute the season. Rumors have been swirling regarding this topic, and the most popular ideas are bubble-related. It’s evident that the NCAA will have some type of bubble, since they have already filed a trademark for the phrase, “Battle in the Bubble.” That being said, could bubbles actually work for the NCAA?

Bubbles have worked extremely well for professional leagues around the country and Canada thus far. The NBA bubble held 22 teams in Orlando at the ESPN Wide World of Sports complex. Per several reports, the NCAA is interested in creating several bubbles that’s similar in style to the NBA bubble. MLS showed us that the bubble experience was possible. The NHL had two bubbles, one in Toronto and one in Edmonton, that both held strong throughout the return of hockey. Thousands and thousands of tests were administered, with extremely minimal or zero positive Covid-19 tests in all sports.

The main key will be deciding where to hold these bubble events. The bubbles have to be located in areas near several schools. The bubbles also need to have adequate housing extremely close to the facilities. Memphis head coach Penny Hardaway had this to say regarding bubbles: “Maybe do it for maybe a week or two at a time, playing a certain amount of games and getting retested after you come back or something like that. It’s possible, but it’s not going to be easy.” I think this is an interesting idea that could work. Leave teams in the bubble for two weeks, play seven games or so, then let teams go back home for one to two weeks so the student-athletes can focus on school and seeing their families.

What makes this much trickier for the NCAA versus the NBA or other leagues, is the fact that the players are also students. The NCAA has to set limits for how many members of the staff can travel, and how many tutors can travel with the teams. Tutors are critical, since athletes won’t be able to attend in-person classes, and also may have to miss online classes because of the hectic schedules that would occur inside the bubbles.

Since the NCAA lost out on millions of dollars last year on the cancellations of conference tournaments and postseason tournaments, they will do everything in their power to have a somewhat-normal season. The NCAAs best chance at achieving that are having 10-20 bubbles all over the country.