POY is Sully’s to Lose.

Sully is a good player and all, but

POY he is NOT!

CBS Sports and their pundits have all but awarded the Player of the Year trophy to Ohio State’s Sullinger. The media is singing his praises all the livelong day-to the tune of “Oh Suzanna”, no less. The kid is a very good player, albeit a bit limited in his game, and he’s no Lew Alcindor – closer akin to Greg Odin…

Fortunately, the season is in it’s early stages, with plenty of basketball left to be played. Generally, awards such as this go to a kid on a great team, with a sterling record, and one which makes a good run in the Dance, in March. Well, if those are the criteria, count Sullinger and OSU out. It appears they will have their hands full with MSU, Purdue, Wisconsin, and even Illinois and Indiana, all of a sudden. OSU will not win the Big 10/12 this season, and could sustain up to 6-7 losses. They will probably take a 2nd Round bow out in the Dance as well. Nope…not gonna be enough for Sully to win POY.

My Darkhorse…my pick…my longshot ( who comes through at great odds ) is Creighton’s Doug McDermott. Yep, lil’ ol’ Dougie Fresh will win the POY.

Firstly…the boy has game. As has been noted (click title link) he has a complete game – he plays inside, outside, can drive, has a good pullup J, AND rebounds. I fully expect McDermott to continue his assault on the CU, MVC, and NCAA record book. In doing so he will pull away from the competition in the quest for the POY award.

Secondly…Creighton is off to a great start, in a much stronger MVC this season. I fully expect the Jays to win in the mid to high 20’s during the regular season, possibly winning the MVC post-season tourney this season. Dependent on seeding (5-7 seed) Creighton’s draw in the NCAA Tourney should produce a Sweet Sixteen berth for the Bluejays. A SS or better berth for the non-BCS power should be enough to secure the POY crown for the Jays star forward.

Lastly…Talent will out! He was overlooked and under assessed in high school. He had a stellar frosh campaign, comparable to the great Kevin Durant’s and Carmelo Anthony’s frosh campaigns, but because he plays at a non-BCS school his accomplishments were ignored. Well the media can’t ignore him this season. He’s not gonna fade into the background. His assault on the record books is gonna continue all season long! Doug’s talent will not permit the experts, media pundits, and BCS cronies to overlook him any longer. Doug McDermott will be this season’s National Player of the Year!

You heard it here…on Bluenote’s, FIRST!!! 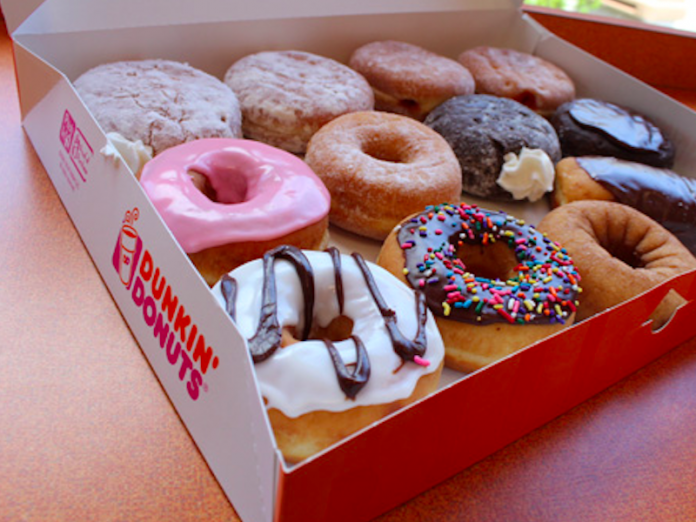