MBB  The Bluejays are currently 13-6/4-2 (5th), fluctuating between 2nd and 5th as league play gets earnest.  CU beat DePaul (7-12/1-6) on Sunday and await a visit by Butler (13-5/2-3) this Saturday. The league is getting bunched in the middle and the Jays are entering a less arduous portion of their schedule.  CU has the opportunity to improve and solidify their position in the top tier over the next 2-3 weeks.

The Season
Who’d a thunk it?  After all the preseason prognosticating and guessing, it looks as though the experts were wrong.  The vast majority of pundits, media talking heads, experts, and even fans had Creighton cemented in as the 9th place owner in the Big East.  Surprise, surprise – evidently the Jays didn’t receive those emails.

The Bluejays have played pretty well overall and appear to be taking to heart the coaching and game lessons to date.  The previous statement is an obvious understatement given that CU started conference play last season with a 0-8 record.  Even with the “shellshock” game versus Villanova and the last second loss to Providence, this team is gelling and coming together.  Geoff’s play in the pivot, Mo’s acclimation to bigtime basketball, and the end of slumps by our shooters…the Bluejays are getting better as the season progresses.  The players now know they have the talent and teamwork to compete and to win in the league.  Butler is in freefall at the moment, although fortunately still ranked in the polls. Creighton has the opportunity to pickup a much needed signature win before the Bulldogs fall out of the polls.  The league leaders are beating up on each other as I predicted upon seeing the conference schedule. Coach Mac and the Jays are in position to Shoot Ducks in a Carney…one by one as the reeling opposition pops up on their view. 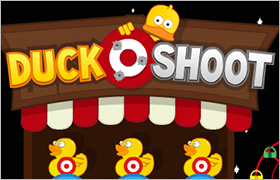 As the league race enters the backstretch, I will stick with my take – the Jays go 5-2 or better between now and 13 February.  By my estimation the team should have 18/19 w’s at the clubhouse turn and entering the tough homestretch run.  Of course, ever the optimist, I will be calling for the vaunted late season “Creighton Run” to close out the regular season.  I am looking for Creighton to be leading at the quarter pole mark.  We shall see.

Shoutout to my guys…Keep Grinding!

http://www.bigeastcoastbias.com/
New articles on Today’s U…
BE Power Rankings:  Published on Monday…
http://www.todaysu.com/category/big-east-today/ 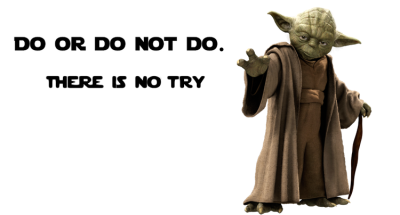