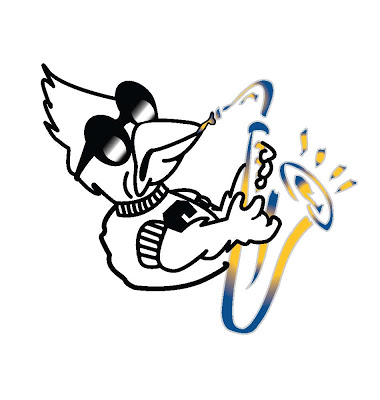 It’s August and I have got a tremendous boost in energy and preseason expectations goin’ on!  Reposting old stuff and checkin’ the web daily for updates, news, and features.  In that vein… was reviewing the Anonymous Eagle’s previews of the BE; https://www.anonymouseagle.com/2018/7/18/17585134/2018-19-big-east-summer-check-in-creighton-bluejays-krampelj-mcdermott-ballock-cashaw and even checking in on Mid Major Madness and other non-major sites.   Like most, the AE’s take doesn’t think much of the Jays…mainly from lack of insight and research.  They think we’re merely Martin, Mitch, and Connor. 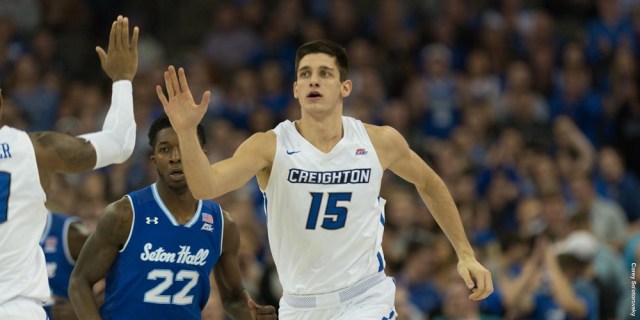 M3 has a great 6-part series on Middies- The Cinderella Code.  https://www.midmajormadness.com/   It is a refreshing new look on the old major/midmajor debate of the early 2000s, of which ESPN’s Eamonn Brennan thought was dead in 2014 ( http://www.espn.com/ncb/notebook/_/page/midmajors140127/so-think-mid-major ).  Part 5 covers the Shockers and leans heavily on finances and the old Kyle Whelliston Red Line standard (2008) of financial competitiveness of midmajors fighting against the tide of the moneyed elite.   Definitely a series to read.

Speaking of Whelliston’s Red Line, and Brennan’s 2014 assertion that the term midmajors is dead, or at least passe, I wonder?  Brennan himself stated that even with all the conference upheavals of the 2011-13 period, that perhaps nothing had changed.

What if — brace yourself for a Gladwellian counterintuitive eureka in three … two … one — things weren’t that messy after all?

John Gasaway examined exactly that question, and reached something approaching that conclusion, in December. At that time, the divide between the top seven leagues (Big Ten, ACC, Big East, Big 12, Pac-12, American, SEC) and Nos. 8, 9 and 10 (A-10, WCC, Mountain West) was larger and more obvious than it had been in years. It has been six weeks since John’s post, and there has been plenty of movement within the top seven, plus some jockeying for position among the next three. The gap has narrowed here and there. But the top seven itself? Unchanged.

What’s more: Since 2000, Gasaway found, the 2013-14 membership of the top seven won 754 NCAA tournament games between them. The next three leagues? Sixty-five. That is more than tidy findings from one season; that’s a history-based wallop. Gasaway’s conclusion was definitive: “There are seven major conferences.”

Problem solved, right? Of course not! Those distinctions still don’t account for Gonzaga or Wichita State or VCU, programs whose recent performance outranks loads of “high-major” schools in the conferences above. (Word to Northwestern.) We’re also not accounting for the financial methodology that Whelliston pioneered, which is probably the most accurate way to do things; we still need to see how new conference athletics budgets shake out. Finally, if we’re going to name names based on tournament performance (rather than cold hard cash), what’s the point of the conference paradigm, anyway? Why not look at individual teams?

We currently have 6 power conferences and money still talks – BS still walks, but has the red line changed?  With competition, inflation, and greed…the spending wars have increased significantly over the 10 years since Kyle created the red line standard.  It would be interesting to see if the Red Line has also moved up over the last decade.  I would guess that it has.

NBA Global Camp (Italy) in June, Omaha Summer League in July, now FIBA u18 Asia Championships.  Busy, busy guy and his Emu team is kicking butts in Thailand.  The Aussies have reached the Quarterfinals in impressive fashion, with Sam playing quite impressively.   http://www.fiba.basketball/asia/u18/2018/team/Australia

My predictions are due out next week (15th) and I am still juggling things.  Struggling with where to place Providence, Butler, and our Jays.  Had the order set, then read some new, indepth pieces on the teams and moved them about…Questions as to whether these teams can handle high expectations, handle frontrunner pressures, and whether they actually have the pieces to contend over the whole season?

Injuries.  Recent questions on BJU irt injuries have garnered responses that all our walking wounded are well on the mend and should be ready for fall practice sessions.  No new or unforeseen mishaps and the team should be 100% entering the season.

Connor.  It was previously reported that Connor would be in Texas finishing up his undergrad at Rice University this summer.  He is supposed to relocate to the Hilltop this month.  No word as to when he will be aboard campus.

Jefferson.   Damien was a mystery for a year, until the Omaha Summer League started.  He’s smart, athletic as hell, and is gonna be a big contributor to the team.  White and Blue Review’s Matt DeMarinis did an excellent piece on Damien.  also some summer league highlights.   http://whiteandbluereview.com/with-a-tumultuous-redshirt-season-behind-him-damien-jefferson-used-the-summer-league-stage-to-show-off-his-unheralded-skill-set/

It is extremely early and also in the doldrums of Summer’s dog days, but I am excited as hell.  Gonna go take a ride in the shuttle to unwind a bit… 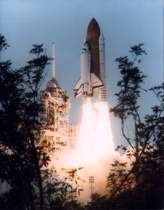 Looks like top 50 PF Zeke Nnaji will be taking an unofficial to Creighton on August 10th. It is the 1st of 7 unofficial visits… 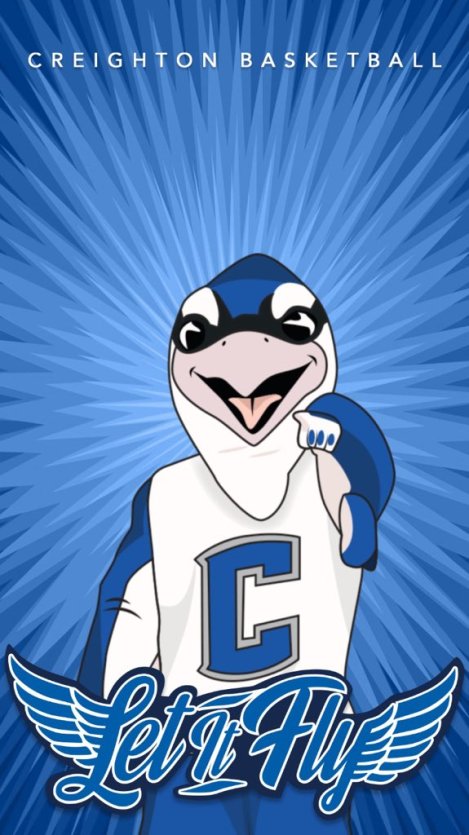