Jays in the Mix 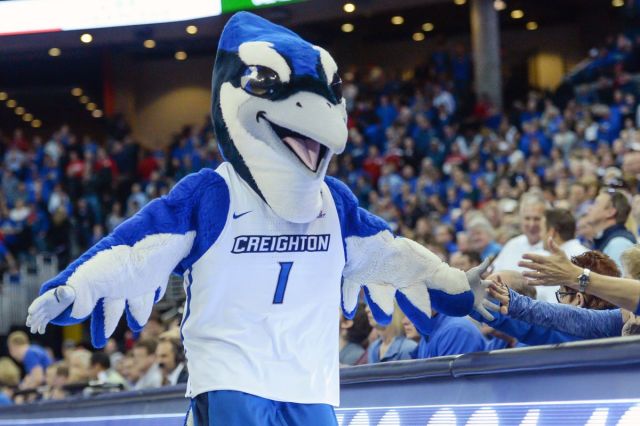 The media couldn’t wait to put out their next season predictions.  Some even posted the day of the NCAA Championship game.  Poor Virginia hadn’t yet cut down the nets.  Oh well, such is life.

I took a look at these polls and found that our Creighton Bluejays are represented in approximately half of the ones I found.  Jays are listed in the major polls except Sporting News.  Here’s the list.

Creighton’s rankings are based predominantly on their returning all five starters and retaining a strong supporting cast.  Average of rankings:  23rd  (22.8).  The Athletic (Seth Davis) only has Nova in his top 25.  He also rated the Jays 4th in their BE Power Rankings, behind Nova, Seton Hall, and Xavier. 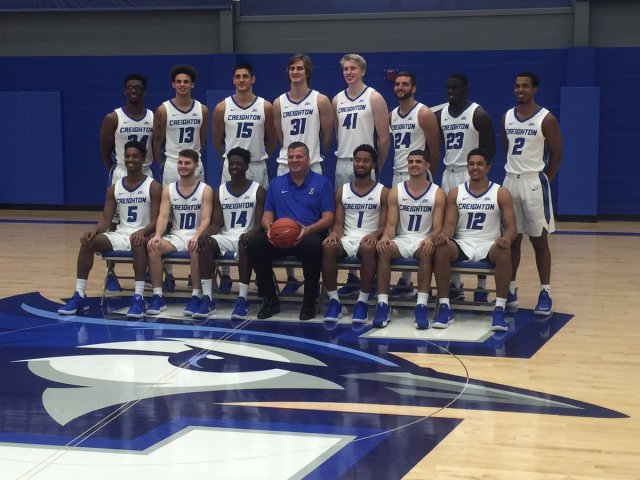 The Jays recruiting class consists of transfer guard/sf Denzel Mahoney (who sat out last season) and guards Shereef Mitchell and Jalen Windham.  SF Antwann Jones will sit out this season. 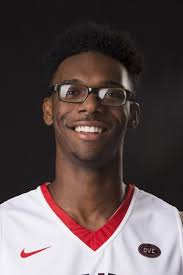 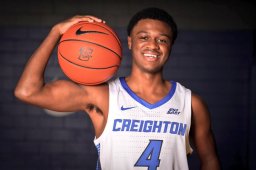 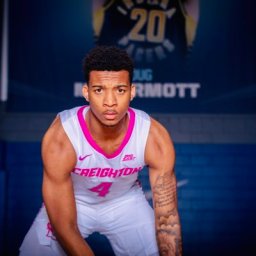 2019-20 has the makings of a promising season of hoops on the Hilltop.  Stay tuned. 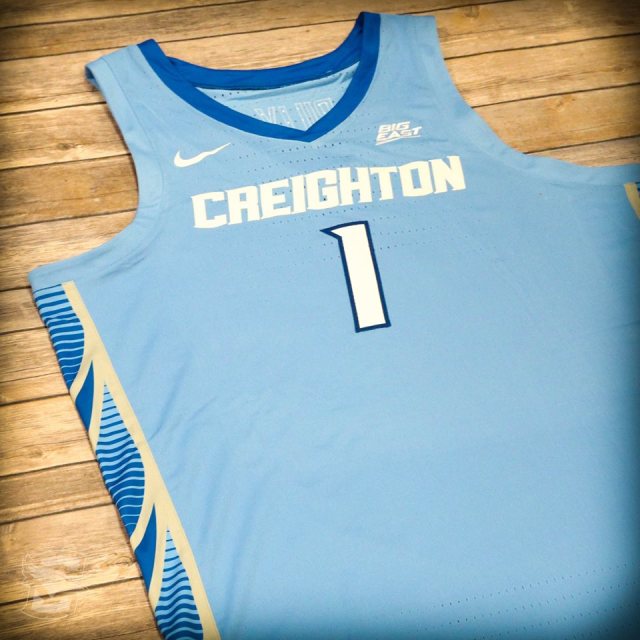