Mens Soccer is off to a good start this season.  The Jays moved up to #8 in the USSC Poll with their wins over Jacksonville and Seton Hall. 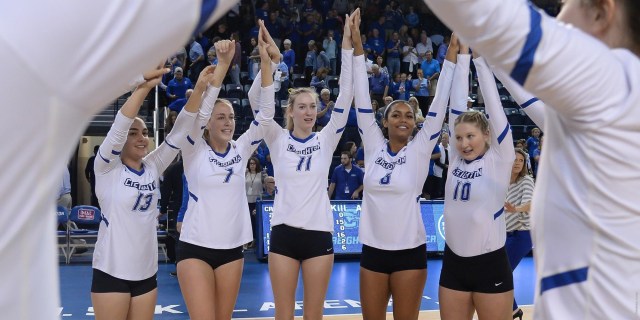