There was a recent Bluejay Underground post on Creighton’s professional players.  The vast majority of the attention is showered on the NBA Pros, Kyle Korver, Anthony Tolliver, and Doug McDermott…and rightfully so as the NBA garners the most attention.  New NBAer’s Justin Patton and Khyri Thomas get a bit of attention as well.

What is surprising is how many former Jays are doing well playing professionally overseas.  Several players have made good careers with teams/longevity in Europe and Asia.  Of the older new generation, Bob Harstad, DeAnthony Bowden, Nerijus Karlikanovas, & Livan Pyfrom for example, have done exceedingly well overseas with long careers and accomplishments.  Even Rodzilla, Rodney Buford, despite a checkered professional history, put together a 14 year career.  That being said, he should have played much longer in the NBA.  Some have followed Gregory Echenique since he played in Europe, South America, the Olympics, and now Japan.  Some have recently followed Justin Carter, especially since his NBA tryout a few years ago, now in Dubai.

These gentlemen named above do Creighton proud as they not only developed into good professionals, but continue to be fine ambassadors for the university.  Bob Harstad after a 10 year overseas career, returned to become a local stalwart of Creighton and was inducted into the Creighton and MVC HOFs.  DeAnthony Bowen after an 11 year career recently returned to complete his Creighton degree.  Several former players have matriculated into the coaching profession.  Several (40-50) players and personnel also returned to the Hilltop this year for the HOF weekend for Coach Altman and Kyle Korver.  The bonds which were built and developed for Creighton and for each other are still strong.  It warms my heart to know these guys still love and connect with each other.

Another bright surprise is the fact that Dane Watts has performed well over the last decade.  That he has pieced together a nice 11 year run professionally that would surprise most Creighton fans.  Dane was always a good player and a fan favorite, but few would have guessed he would have this kind of longevity professionally.  Justin Carter and Kenny Lawson are having stalwart careers as well, with Justin at 8 years and Kenny at 7 years thus far.  The talent displayed at CU was evidently greater than many of the CU faithful gave credit for. 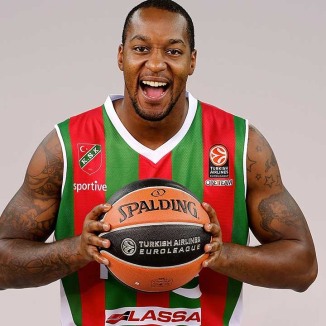 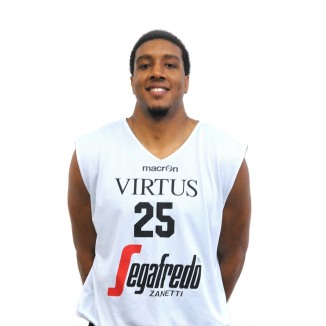 Below is a snippet of the Creighton listing on US Basket.com

Eric Roberts is on this list, but I have no idea who he is.  He was not a CU player, nor a walk-on.