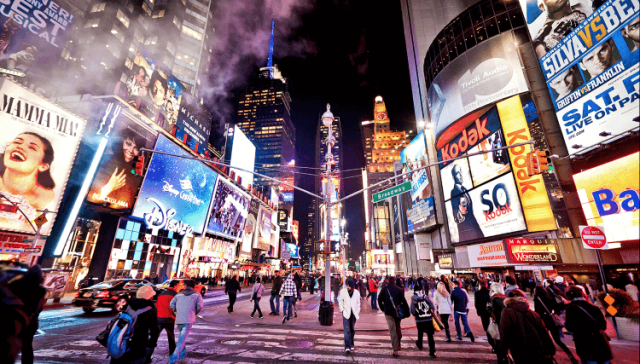 The Creighton Bluejays have barnstormed much of the US with their brand of hoops entertainment these last 4 months.  The troupe has performed before sellout crowds in Phoenix, Las Vegas, Ann Arbor, Chicago, Milwaukee, Omaha, Indianapolis, DC, Philadelphia, Providence, Cincinnati, New Jersey, and Carnesseca gym.  Unfortunately, Peoria was not on the tour itinerary this year.  Much like their Harlem Globetrotting cousins, these Jays have dazzled crowds of hoops seekers with their entertaining and energetic displays of hoops acumen.   The media has rained down accolades on the Jays all season and the caravan show has received rave reviews nationwide.  Now it is time for the bigtime and for validation, in NYC. 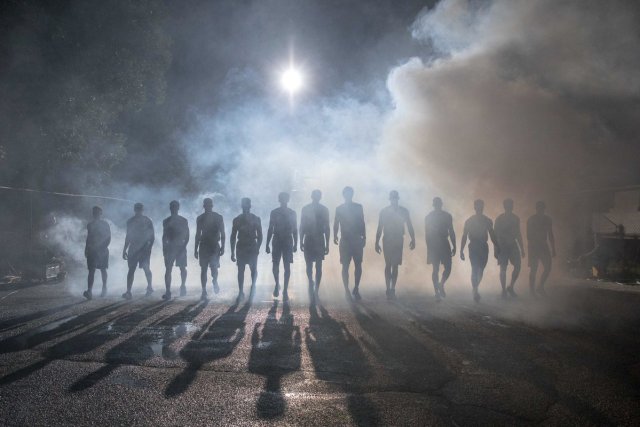 Little Creighton (# 8 AP) – picked 7th in the preseason by league coaches, is the #1 seed for the Big East Tourney (BET) which begins on Wednesday .  CU will play the winner of the 9/10 play-in game on Thursday morning.  As the top seed they are expected to advance to the championship game on Saturday.  After a 2-3 start to conference play the Jays were overlooked.  By the time they re-emerged winning 9 of 10 games, they were hard to stop. 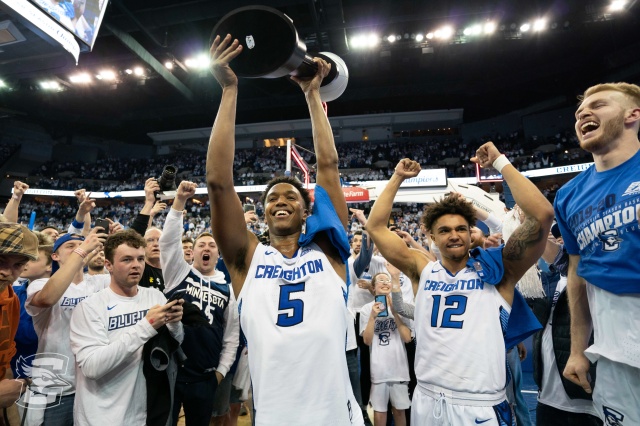 Having said that CU has both Providence and St Johns, as well as #4 seed Butler on their side of the bracket.  Both the Johnnies and Cooley’s Friars (should they beat Butler) are expected to bring their thug-like “Hack-a-Shak” style of play to the contests.  However, the Jays will just swat them down like the annoying bugs they are.   I do look forward to a possible Jays v Butler showdown in the semi-finals.  A much more palatable brand of high level basketball.  And just to secure their NCAA bid I am hoping to see Xavier in the finals, more thugball but at least they will make the dance. 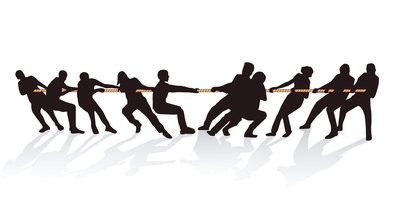 Online St Johns fans have shown their disdain for our midwestern brethren more often than not this season.  Also the eastern/older rift of the conference has downplayed the importance of the regular season crown, in favor of the BET Crown –  repeatedly offering that “the BET is the real champion of the Big East”.  I say win ‘em both!

From my seat it is refreshing to see some discontent, some regional animosity, some hate emerging amongst the fold.  It enhances the glee and joy in whupping them on national tv.  Kumbaya my heiney.  Xavier is high on the BE hate list.  It is a bit late in coming – 7 years, but I imagined that my Jays would become the team everyone loves to hate.  This years BET is a good place to start.