Spring has sprung but you’d be hard pressed to believe it in the lower 48.  Seems as though ol’ man Winter wants to linger on a while yet.  However, college basketball recruiting has never let a little thing like weather get in it’s way.  Recruiting is in full swing.

The Jays are beating the bushes in the transfer market – as expected being Transfer U – looking at several graduate and regular transfers to augment the roster.  We lost 4 seniors to graduation and Khyri is a possible 1st rounder in the NBA Draft (mid teens to high 20’s).  Mr. Thomas has declared, but no agent as of yet.  I fully expect Khyri to turn pro as his stock will probably not get higher with a senior year campaign.

The Jays are looking at several graduate transfers:  Joe Cremo (Albany), Matt Mooney (SDSU), Zach Johnson (FGCU), among others.  Cremo and Johnson just visited the Hilltop this past weekend, but no word yet on a decision.  Word is (from the staff) that the Jays have the lead position with Cremo…Arizona with Johnson.  Nothing set up yet with Mooney. 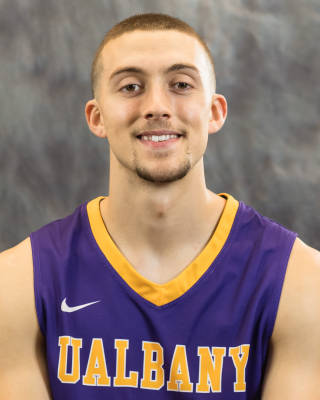 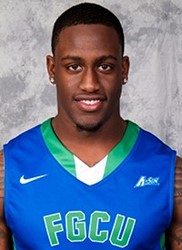 Matt Mooney will visit Creighton on Wednesday and Northwestern this weekend. Will visit the other three following his final exams.

Among the regular transfers CU has major interest in PGs Koby McEwen (Utah St) and Malachi Flynn (Wash St).  McEwen is down to his final 3 schools while Flynn has 5-6 on his list.  McEwen is taking visits (Grand Canyon last week, Marquette this week, and CU TBA).  Flynn is scheduled for a CU visit on 19 Apr 18.  Both are excellent PGs and are sit 1/play 2 transfers.

Here’s a recent article on transfers that lists many of them, though not exhaustive.

The Jays are looking to land at least 2 transfers.

On another front.  With the recent transfer of SG/SF Ronnie Harrell to hometown Denver University, to play for his cousin who coaches there, the Jays have 1 unexpected additional scholie.  Word on the BJU/BJB/Twitterverse is that the staff is getting in/back in on some guys they had previously looked at earlier.

More to come as the scenario unfolds.  All of our previous commits are signed and should be on Campus come June.  Check in with both  https://creighton.forums.rivals.com and http://bluejayunderground.com to keep up with the latest recruiting news.   gtmoBlue